At first, social networks were not used for professional purposes, just for fun. But over the years, companies discovered new opportunities in the digital world and saw how those networks would be important to advertise and even sell. Creating a Twitter account is a great idea for those who want to give their brand more visibility and, of course, many celebrities and politicians already use this tool to communicate with their audience and gain notoriety in the media!

As in other social networks, all the content you make available on Twitter is subject to the interaction of your followers. Some users do not tweet frequently, but they are always following the posts of their favourite profiles.

Whether representing a movement with #metoo or a message to people to cause a change with #YesWeCan , the power of hashtags is undeniable!

And these days hashtags are everywhere, you see them on Twitter.    What happens with hashtags is that there are no limitations to the strategy, anyone can create their own hashtags and they come in various formats.

So does that mean the hashtags world is chaotic?

Well, not exactly, even in this seemingly chaotic world there are certain principles that one could follow to make better use of hashtags, have a defined objective for each of them and develop a strategy to execute and manage them.

Your own hashtag can be a motto for your product/service or even just the name of your company. It has to be catchy and creative for people to want to join and use it too. Hashtags can define your business on social networks as they act as your signature tag. The objective of this hashtag is to create a user commitment that generates brand awareness for your business.

This is something you want people to remember, so keep it simple! Also, do some research, make sure the hashtag is not in use.

Searches on social networks incorporate hashtags, in most cases, when a search query is entered, a corresponding hashtag appears. In fact, some people think that hashtags are the future of search algorithms. In the image below you can see how hashtags are displayed on Twitter.

The good thing about appearing in hashtag search results is that you are connecting with the relevant audience, which is already interested in your product/service.

Tip: Avoid tagging each word in your posts; #not #marking # each #word #of #your # publication. Too many hashtags make your posts look unattractive and hard to read.

Becoming the most common use of hashtags is the format of the campaign’s hashtag .In this type of hashtag, you are only promoting a particular campaign, usually in the short term. A word or phrase that can makes a catchy and unique promotion. Sometimes, it may be a good idea to submit a contest to start a rumour and have the audience interact with you.

Tip: While it is possible to obtain multiple objectives in a social media marketing campaign, it would be better to use only one objective per campaign.

A narrow goal will also help you create the best Hashtags.

To participate in trending conversations (Trendjacking), use trend hashtags. People are always watching the trend hashtags, so if you are using them, there is a great chance that a larger group than your contacts and followers will see your post. Certain hashtags are intended to be used every year, such as #Halloween, # celebratediadesanvalentín, #feliznavidad and so on.

Tip: A good way to create creative and fun hashtags for these occasions is to plan the future! Also, remember to be relevant! If your brand does not fit a certain hashtag, do not force it!

These are the relevant hashtags for the content that is published, they don’t have to define your business, campaign or even be trends. They simply have to fit well with the publication you are making, which increases the attractiveness of the content.

In this sense, content hashtags improve the SMO of your publication and make your updates viewed by people who are beyond your circle of customers.

Tip: If you decide to use a long hashtag, capitalize the first letter of each word to avoid confusing the audience.

They are very specific hashtags that can sometimes be quite uncommon. But using a good niche hashtag can give you better guidance and make your message be seen by more like-minded people.

Since many people do not use these hashtags, there is also less competition and you are more likely to appear higher in searches. Some popular hashtag categories are; Product hashtags, lifestyle hashtags, event hashtags and location hashtags.

Tip: Be sure to verify the settings in your social media accounts, your posts should be open to the public and not just your followers!

When a CTA hashtag works fine, you will see posts on social platforms where people will take appropriate measures. People like to gain a sense of participation, publishing with a certain hashtag.

Tip: Don’t try an action that is almost impossible! Most likely, it does not attract its audience and also does not repeat the same hashtag several times in the same publication.

Here is the secret tip for twitter hashtags for your business, you can use multiple twitter accounts and start retweeting, commenting, following and other engagements. But those accounts shouldn’t be created or handed form a single IP. You must use any good quality proxy services to get effective results. Also, you need many twitter accounts to run this. So it would be better to buy bulk twitter accounts from here.

By following the above tips and tricks you can boost your hashtags to spread all over the world. 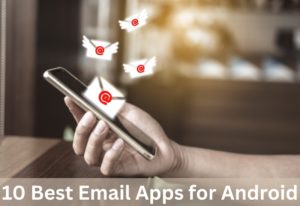 10 Best Email Apps for Android : Must Use 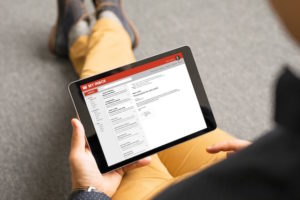 Gmail Sign Out of All Devices – You Must Know 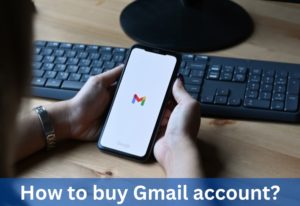 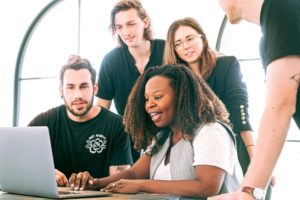 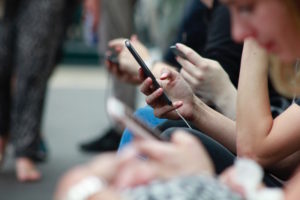 The Best Social Media Platforms for Business: Your Ultimate Guide 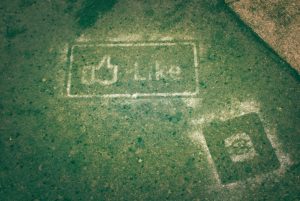 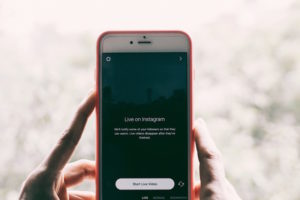 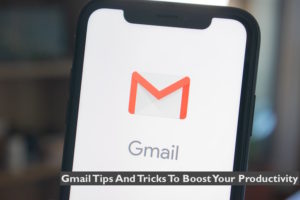 Gmail Tips And Tricks To Boost Your Productivity 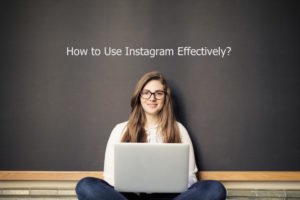 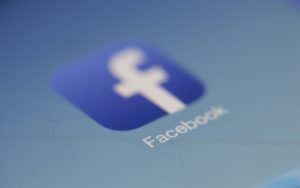 How to Find Out Who Visited Your Facebook Profile?

We are bulk accounts seller with 72 hours replacement warranty on all accounts.